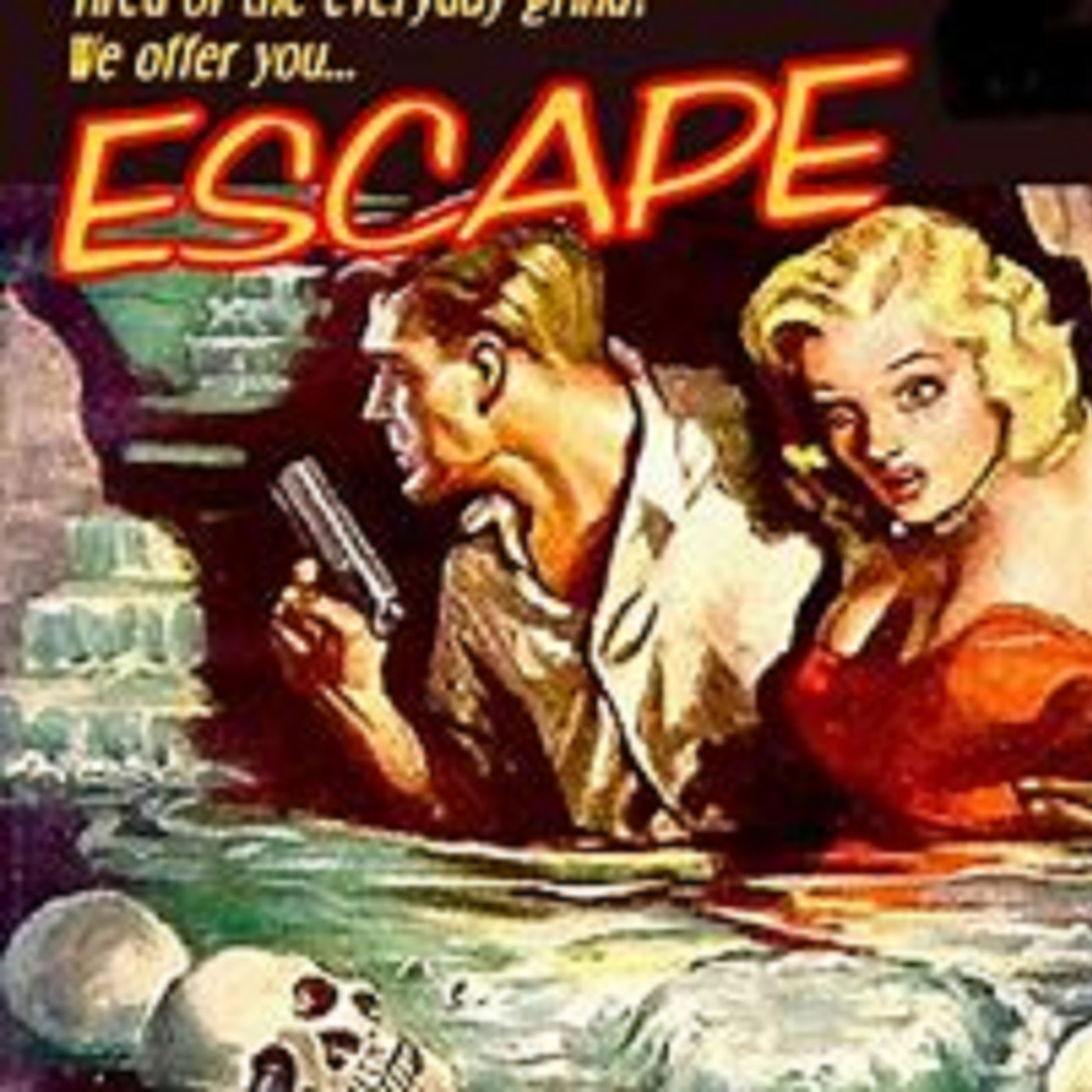 Is this your podcast? Claim it and then make your custom JumpLink URL.

No Episodes yet. Create an account to refresh the RSS feed.

Escape is an American radio drama. It was radio's leading anthology series of high-adventure radio dramas, airing on CBS from July 7, 1947 to September 25, 1954. Since the program did not have a regular sponsor like Suspense, it was subjected to frequent schedule shifts and lower production budgets, although Richfield Oil signed on as a sponsor for five months in 1950.