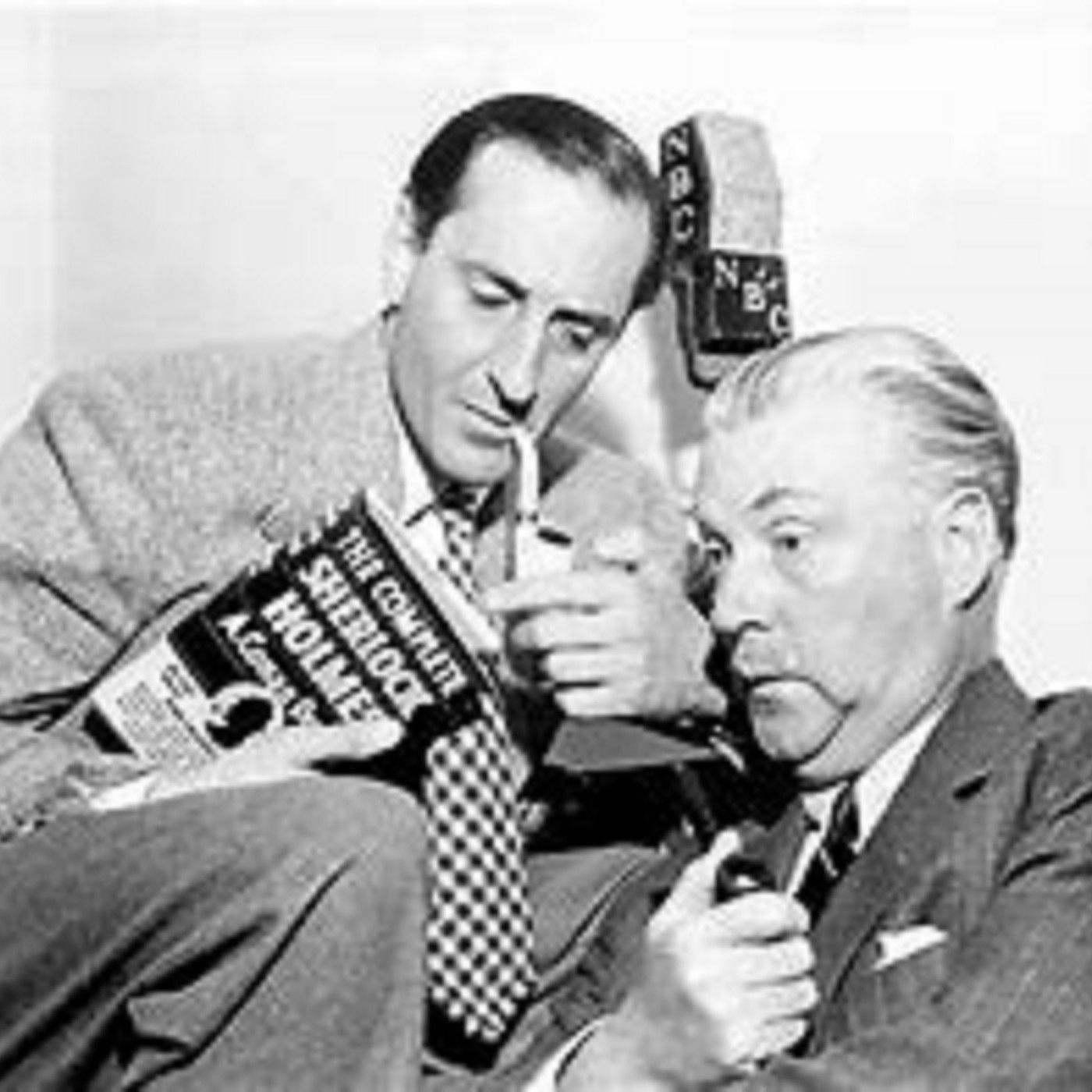 Is this your podcast? Claim it and then make your custom JumpLink URL.

No Episodes yet. Create an account to refresh the RSS feed.